Aria of Lauretta from Opera "Gianni Schicchi" by G. Puccini 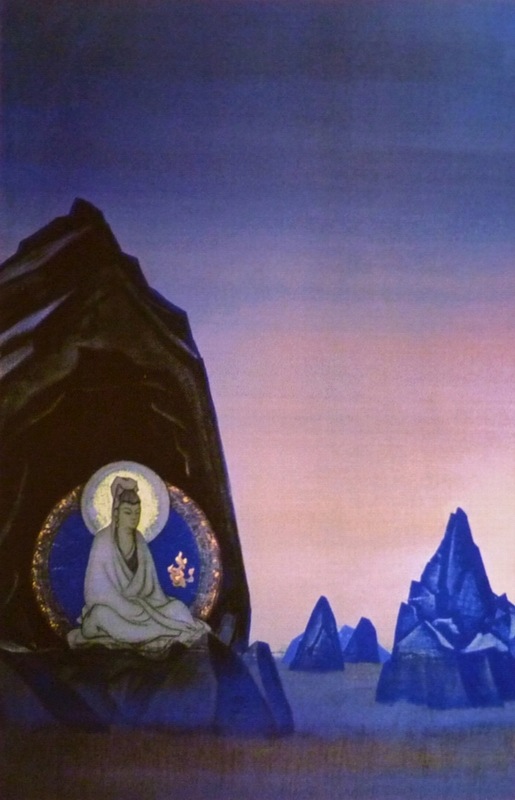 1. "There are many things that need to be accommodated, truly, the infinity of containment is before us. Love with all your being the boundlessness of Knowledge and Containment." [Letters of Helena Roerich in 9 Volumes - 9. 225]

2. "... Only a small consciousness denies, but the fiery spirit is all-comprehending." [Fiery World III, 269]

3. "The spirit transforms the consciousness into a manifestation of all-containment." [Infinity I, 108]

4. "One should think of consciousness as a vessel that can contain all the human potential. When an ordinary cup is filled to the brim there is no room for more, but fortunately the vessel of consciousness can be stretched infinitely to accommodate the life-giving fluid. Thus, even the most wretched individual will not be deprived of wisdom if he can realize that the capacity of his consciousness is without limit. People are not aware that their destiny depends upon the scope of their consciousness." [Supermundane,323]

5. "The expansion of consciousness comprises all conceptions which lead to evolution." [Infinity II, 486]

6. "Consciousness hardly accommodates the Supreme and tries to equate everything to the existing or to its level. Of course, this is a sad phenomenon. But the higher we soar in our representation of the Supreme, the more correctly the spirit will tell us the truth, the higher we ourselves rise." [Letters of Helena Roerich in 9 Volumes - 3. 167]

7. "The task of the gradual containment of an idea can afford a progression toward a higher understanding." [Hierarchy, 356] 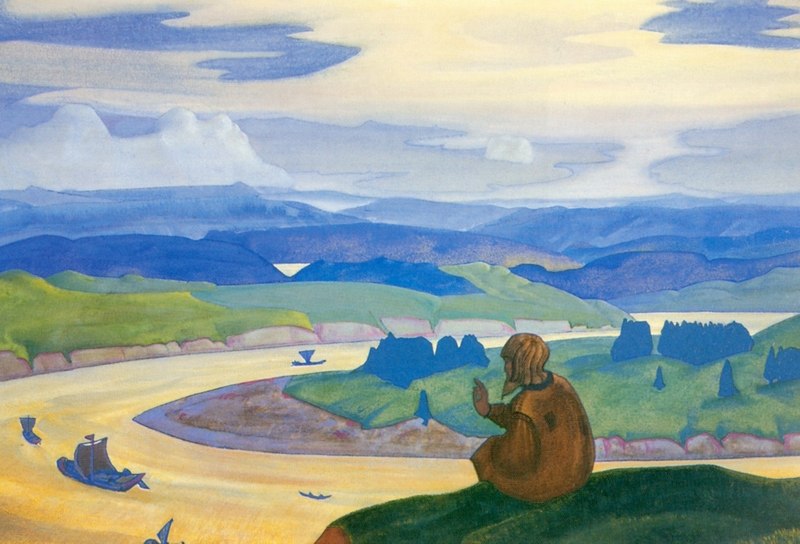 8. "...Only man himself is the limit of cognition. The limit is in himitself, and the Cosmos is unlimited." [Еxcerpts by Boris Abramov from the book "Aspiring Heart" 1952, 147]

9. "No, not deprivation and not rejection, but expansion, deepening and understanding, that is accommodation. ...He who can contain much, let him contain it. The cup of containment increases with the growth of thinking. Thinking is an art. The art of thinking is not known to many." [Facets of Agni Yoga 1961, 265]

10. "Tell your students and friends that they must learn. Let them learn in tension of the spirit, let them learn with eyes opened, let them learn absolutely without end – because there is no end." [Leaves of Morya’s Garden II, 357]

11. "...Expansion of consciousness comes not from without, but from within. Only the fiery magnet of the heart, ignited by lofty thinking and striving, can attract the highest energies. The power of the highest energies transforms the consciousness and makes it receptive to knowledge of the Laws of Be-ness. People do not value the magnet of the heart and thus diminish their own significance." [Supermundane, 860]

12. "The task is to expand consciousness and to accommodate as much as possible into it, without denying anything. And how can you deny anything when space contains everything that is, was and will be. Relatively recently, people did not know how to fly. Now they have learned. The impossible has become possible. Space exploration has begun. ...There is nothing impossible. Anything is possible in the future." [Facets of Agni Yoga 1967, 603]

13. "Containment and tolerance are among the first ornaments of culture." [Health of Spirit by Nicholas Roerich]

14. "…Love it whenever the consciousness expands, for that is the primary objective." [Leaves of Morya’s Garden II, 358]

15. "The sectarian dreams of seizing power for the subjugation of everything to his own inflexible consciousness. The superstitious man most of all is afraid lest he call up, as if by an accidental movement, any alien sign; and he thinks about himself a great deal. Superstition and sectarianism are signs of a very low consciousness, for the potential of creative power has been reduced to nothingness for one to whom the principle of containment is foreign." [New Era Community, 237] 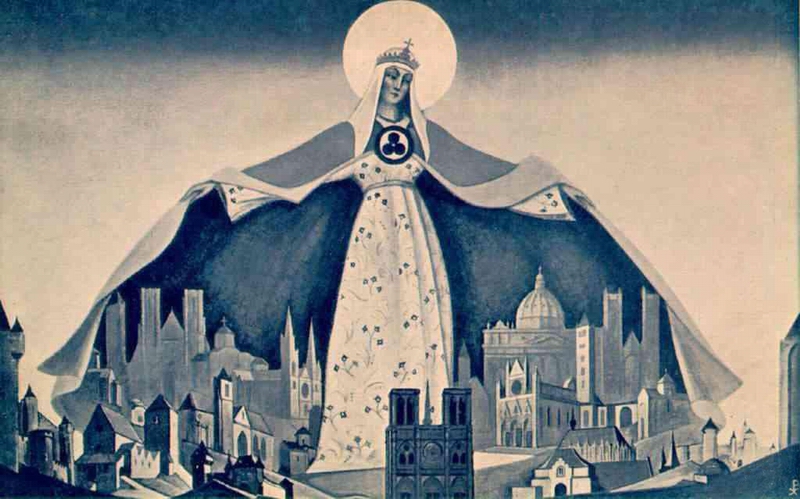 16. "The first impulse of the savage is to destroy or kill everything incomprehensible to him. Intolerance is the stigma of ignorance. Containment is the crown of Great Knowledge. Use these signs to determine the specific weight of your interlocutors." [Letters of Helena Roerich in 9 Volumes - 2. 89]

17. "One cannot remain with one-sided judgment and consciousness. The way of Teaching is the way of expanding consciousness and containment of opposites. The narrowness of sectarianism or fanaticism should be completely erased from the everyday life of conscious people..." [Letters of Helena Roerich in 9 Volumes - 9. 124]

18. "Every isolation is pernicious, it is unnatural, because it is against the law of the unity of Being. And since the laws are the same in everything, everything that separates and shrinks leads to shrinkage and death. The Law of Being points to a constant expansion and boundless disclosure. Only in this unfolding, only in the unceasing accommodation of all possibilities, is eternal life." [Letters of Helena Roerich in 9 Volumes - 4. 5]

19. "...Containment is the understanding of true motives. One can understand with compassion the motives that guide one’s interlocutor, but it is impermissible to immediately give up one’s own long-established and carefully-considered principles.

Containment has much in common with compassion. A compassionate person can clearly see how others err and act against themselves. But how careful one must be in trying to influence them!" [Supermundane, 502]

20. "Humanity will be divided into containing, contained, non- containing and unable to contain, and the quantity and degree of the contained Light will be the measure." [Facets of Agni Yoga 1955, 502]