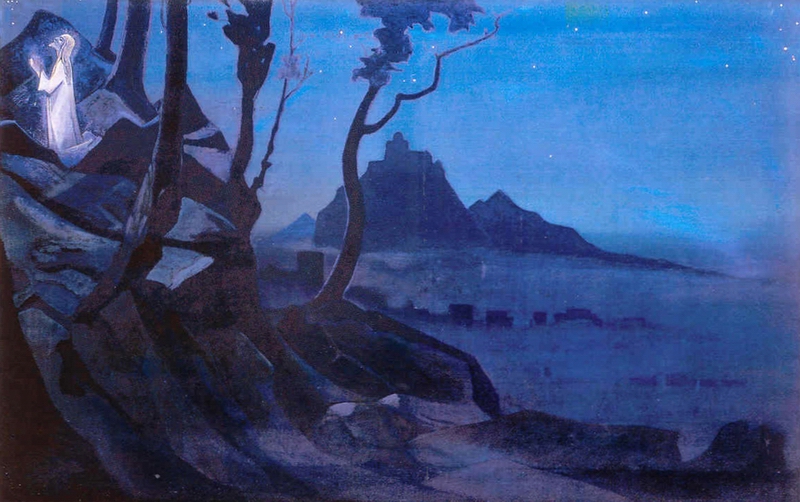 “In the name of the Supreme in himself, a person renounces himself. Self-denial is the key to reaching the Higher Worlds. They can be achieved by it.” [Facets of Agni Yoga 1957, 357]

“When a man is not personally attached to anything, he makes room in his heart for the universal containment. Nothing clutters the mind so much as personal manifestations. They leave no room for anything else. But beyond the small world of the personal lies the boundless ocean of the impersonal Cosmos. A cosmic citizen is one who has made the Cosmos his personal matters but has not treated his personal matters as of the world significance.” [Еxcerpts by Boris Abramov from the book "Aspiring Heart". 172]

“…there is no more powerful engine of the spirit than love. Such love is hard on itself and selfless. Self-denial and self-renunciation are indispensable conditions for the transformation of a man. In the old clothes, in former and dilapidated ones, no one can enter the New World.” [Facets of Agni Yoga 1970, 642]

“The cricket knows its place behind the stove, in a dark corner. But a man is not a cricket. His sphere is Space. The worlds are his property and his goal. But personal consciousness does not touch distant stars. It is necessary to move too far away from yourself. Therefore self-denial from the personal is commanded in order to touch the Cosmic.” [Facets of Agni Yoga 1956, 34]

"The great feeling of self-denial is only a facet of love. It is impossible to show self-denial without love for that in the name of which a person renounces himself.” [Facets of Agni Yoga 1953, 202]

“Success is determined by purposeful self-denial. ... It is love that contains the ability to renounce one's own and oneself in the name of the beloved.” [Facets of Agni Yoga 1971, 659]

“So it’s either the path of podvig and self-denial from the comforts of the self, or the pursuit of well-being and prosperity. Decide for yourself, the choice is free and the possibilities of both ways are given.” FAY-1958. 1101 [Facets of Agni Yoga 1958] 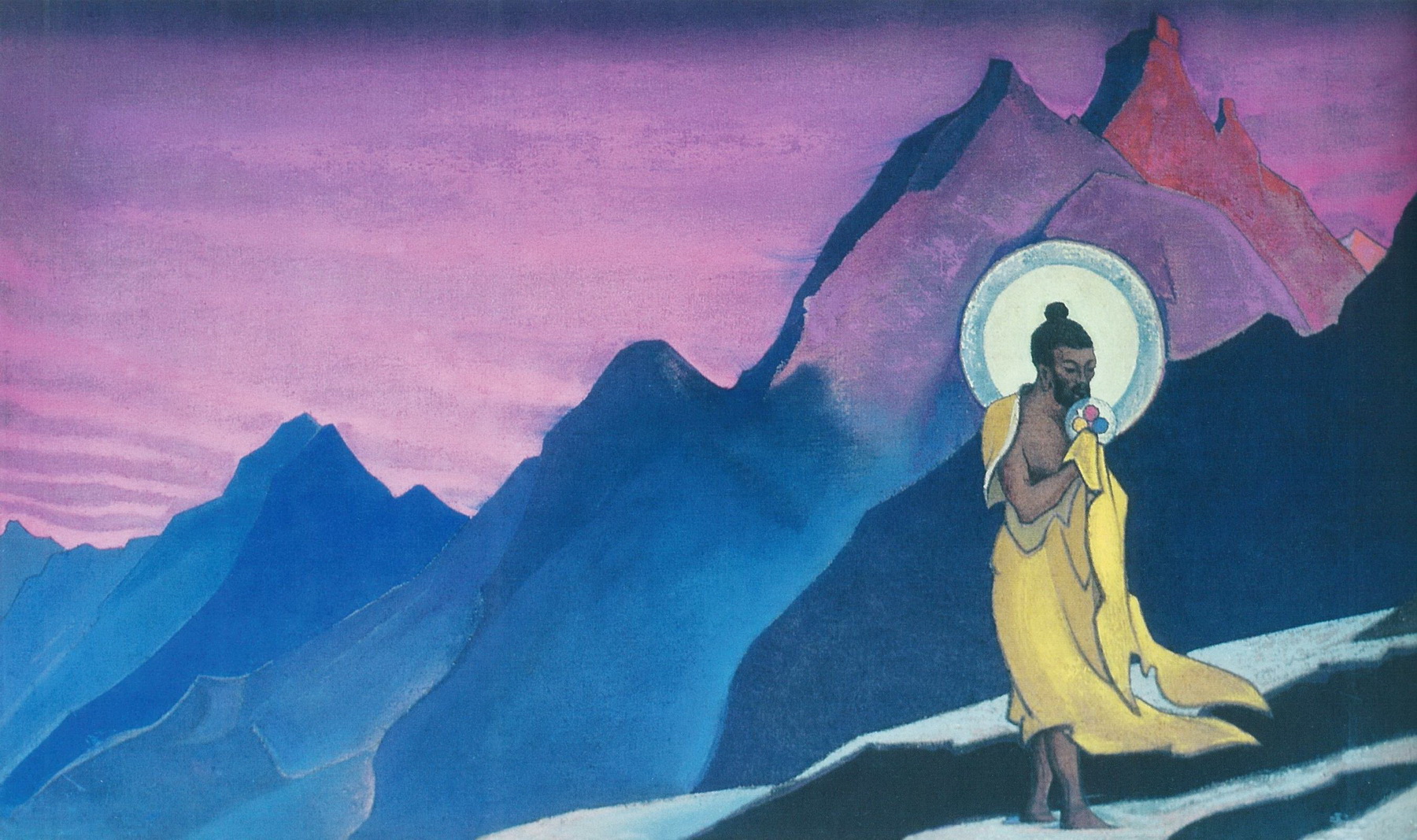 “… renunciation of possessions but at the same time life in the midst of possessions; complete freedom from worldly desires but at the same time profound interest in the earthly work. All these antitheses should be harmonized in the consciousness of a disciple. The main thing to comprehend is that all renunciation primarily is achieved in spirit. Remember how Buddha admonished for possessiveness one of his disciples who had sacrificed all his possessions, while at the same time He permitted another to retain all his property. Why? Because one of them, in spite of actual surrender, was in thought constantly preoccupied with them, while the other, although still remaining in possession, was unattached to them. There are so many people who appear indifferent to their possessions and yet, in their thoughts, are constantly coveting more. And so many self-styled “unassuming” people, who “would not even think of any publicity,” in their inner selves are hoping that they will be noticed.

And what about those who fast and who are yet longing for the renounced food? And also those who are hoping to be doubly compensated for their labor and sacrifices! Poor, self-deluded prisoners! Who can explain to them that their efforts are useless and will never bring them joyous liberation but will rather harden their hearts? Spiritual liberation is achieved not by force but by the realization of the heart. A person who is free from all worldly attachments will not talk about them because his renunciation will be natural, simple, and taken for granted. This “taken for granted” attitude is the most important achievement because if there is left even the slightest regret, or condemnation of others, all the efforts will be fruitless. The disciples should not struggle against their lower nature by torturing themselves; rather, by the development of their hearts and by the breadth of wisdom which they should acquire from the Teaching of the New Life.” [Letters of Helena Roerich I, 28 June 1932]

“If thought contains creative energy, how useful it is to send a good thought out into space. Once humanity agrees to send forth good thoughts simultaneously, the infected atmosphere of the lower spheres will clear up right away. Even if it is only a few times a day, you should make a point of sending forth thoughts not about yourself but about the world. In this way you will get used to aspiration that is free of selfish motivation. Just as humanity’s Savior thinks only of the entire world, in emulation of Him we can make use of our thoughts for the development of creative energy. You should not regard the transmission of thought as some sort of supernatural activity. Rather, let it be the food of the spirit, just as fuel is food for a fire during the night. Also, you should simply follow the higher example. The heart will act as a trustworthy timepiece that calls one to thought about everyone and everything. There is no need to sit in tiring meditations; thought about the world is short and reflects the renunciation of self so simply. May all go well with the world!” [Heart, 300]