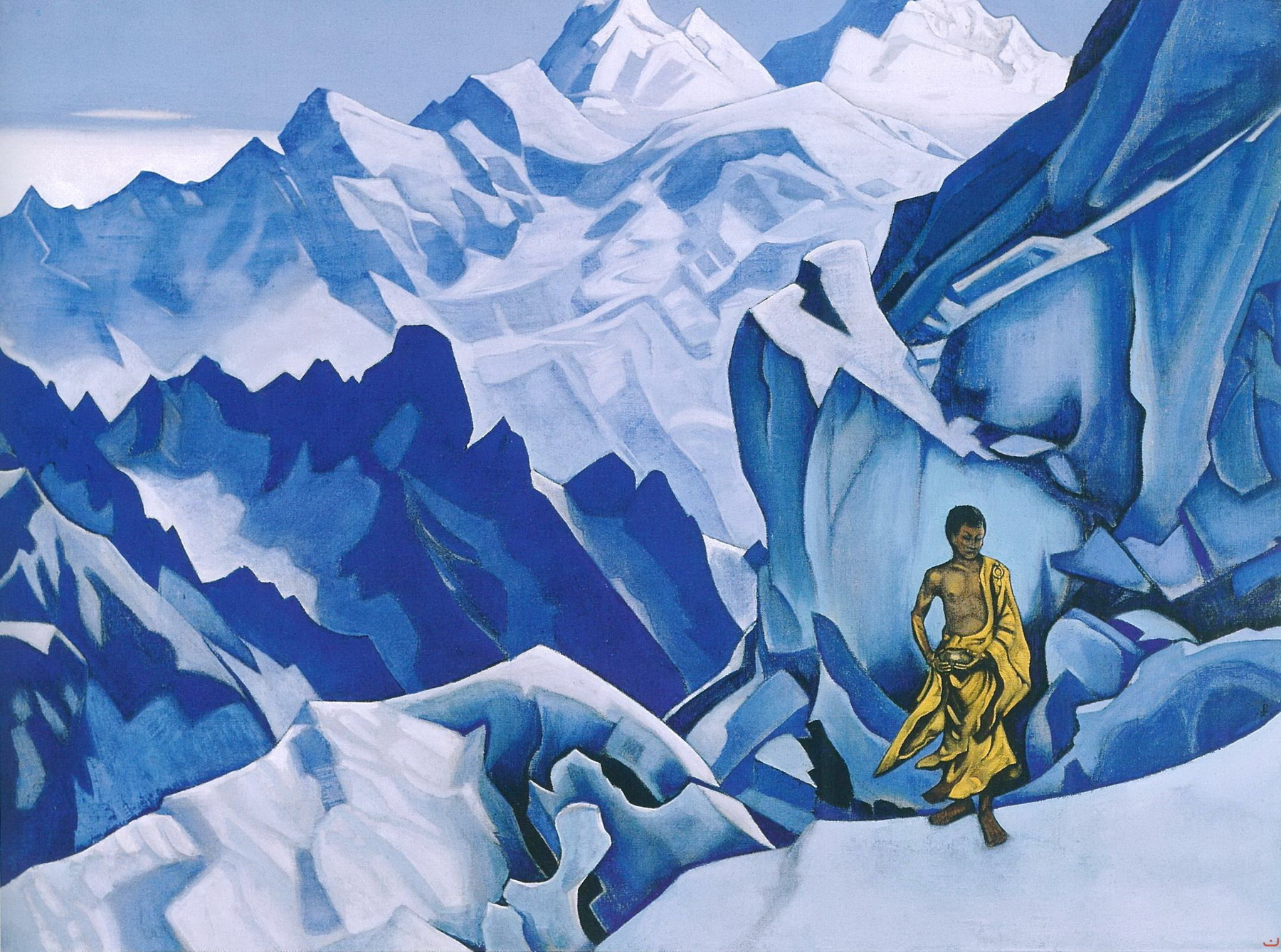 “It were better to understand carefulness within one’s consciousness; this will safeguard the concept of the Teacher.” [New Era Community, 98]

“Carefulness is the more needed because often the potential of psychic energy does not coincide with intellect, and it is necessary to determine the quality of psychic possibility. Forcing psychic energy into a direction foreign to it will be a most dangerous aspect of compulsion.” [New Era Community, 177]

“Even a little carefulness in thinking will produce beneficial results. Moreover, the slime of petty thinking can be a source of epidemics.” [Fiery World I, 550]

"Thus, refinement can turn thought toward consideration among human beings. People should not offend one another. In the name of Fire no offense should be given. Not all adjustments are affected with a hammer; small implements and careful touches are also necessary. Again, an old truth, but as yet scarcely applied." [Fiery World I, 92]

“The entrance of human manifested fire is not accomplished without realization of responsibility. In such realization will be contained that refined solicitude and carefulness which conforms with knowledge.” [Fiery World II, 439]

“One may understand that it is necessary to exert the utmost caution, as when passing between rows of the finest vessels. If these works of fiery labor require such carefulness, the fiery waves themselves enlarge the path of our observation of the heart.” [Fiery World II, 444]

“We so stress becoming accustomed to patience and carefulness.” [Fiery World II, 466]

“It is inadvisable to speak to an unprepared man about harmony or vibrational combinations. Who can foresee what such a man will visualize under the concepts of harmony or vibrational combinations? But he can understand it if told about carefulness toward his surroundings. The simplest concept concerning solicitude will be a firm basis for each cooperation of Brotherhood.” [Brotherhood, 136]

“You have heard about a disastrous termination of an experiment with currents of high tension, and you have rightly understood that the cause lay in carelessness.” [Brotherhood, 456]

“The battle is intense; you must apply all your carefulness.” [Letters of Helena Roerich I, 21 October 1931]

“We solicitously defer to your strivings, and We expect from you the same sensitiveness. We shield you on all paths and We expect the same considerateness.”  [New Era Community, 266]